Today, my class were to carry out some research about the Yangtze River as our school has developed links with China. Previously, I had used other iPad apps to present research, such as Explain Everything and Book Creator.

As we had used these apps several time, I wanted to try something different. I cam across the Thinglink app on  mrparkinsonict.blogspot.co.uk/. I started to think about how I could use this to present the children's research in a unique way.

The children were completely engaged for the whole of the activity and the results were very pleasing. See the photos below which show the work in progress. 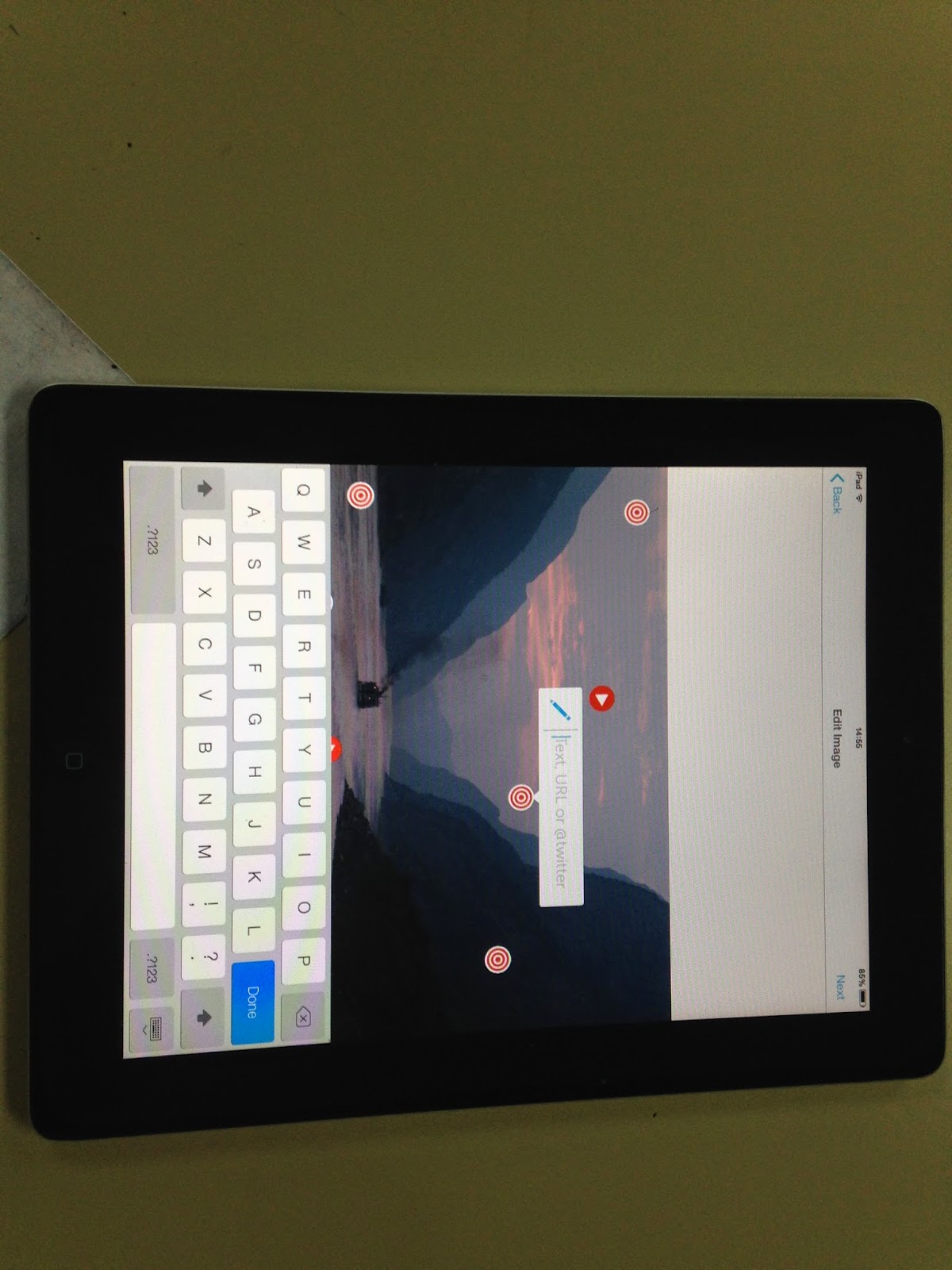 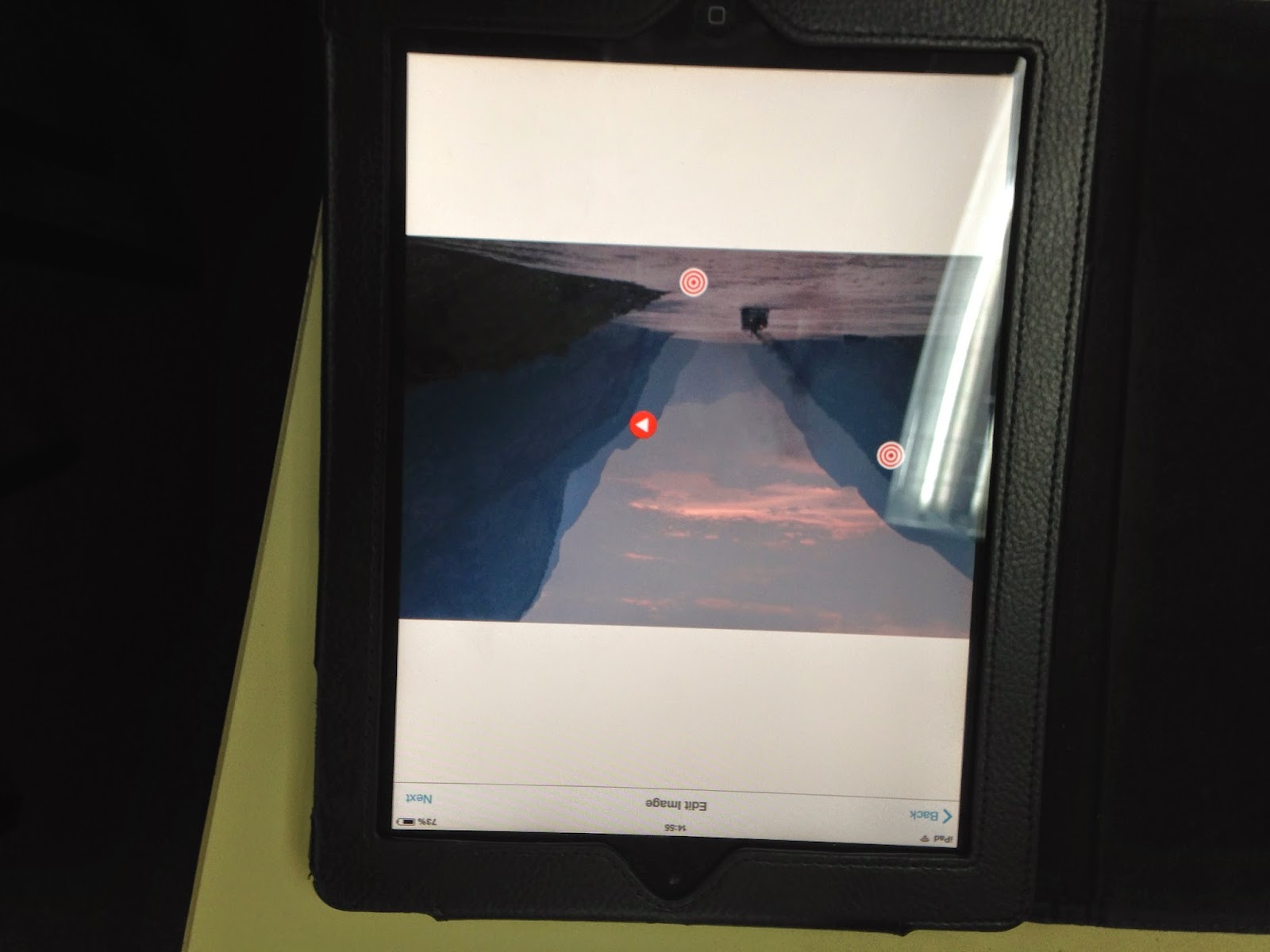