Once again a Twitter discussion has led to some interesting ideas that could be used in the classroom. From a post by @gazneedle there came the idea of mixing characters from different stories. Initially, we discussed mixing characters from different fairytales e.g. Snow White and The Three Bears. This is a similar idea to the idea of 'flipping' story genres that the always excellent Lee Parkinson talks about in his blog. To read about this  - go to ICT Mr P's Blog.

A next step from this would be to 'mash-up' characters from different narrative genres rather than just within the same genre. For example ' Harry Potter and The Minotaur'. This could lead to exciting new twists on well-known stories.  Also, characters would definitely be placed in situations that are outside their comfort zones. Thus leading to deeper character development.

An idea from @gazneedle is to mash-up characters from famous films e.g. Harry Potter is tutored by Obi Wan Kenobi. This would open up opportunities for using digital media, many examples of which can be found on The Literacy Shed by Rob Smith.

@WatsEd suggested some fantastic ideas that character mash-ups could provide for comprehension and discussion prior to writing. For example :
Using a well-known story such as Little Red Riding Hood, ask 'What if...?' questions such as:
1. What if it was 3 bears, not a wolf?
2. What if Hermione was going to grandma's house?
3. What if Wolverine was at Grandma's house instead?

At a later date, we started to discuss images of mash-ups that could be used to inspire writing. A range of images such as the ones below was found by @grahamadnre, @redgierob, @gazneedle and @WatsEd.

This video is a mash-up of many superheroes. 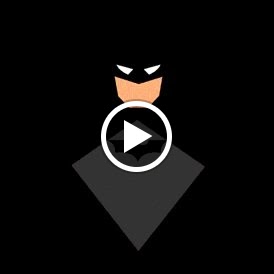 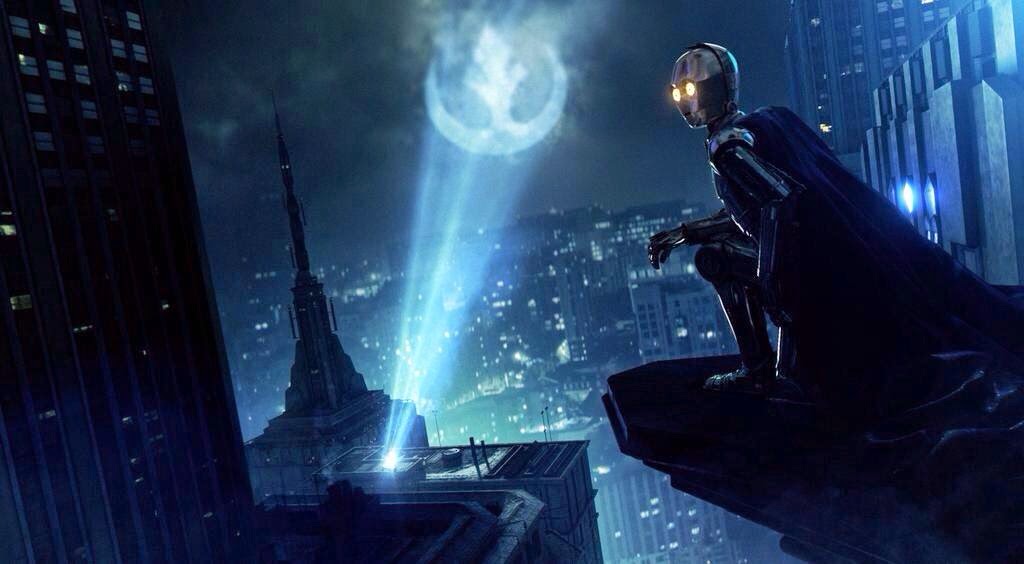 There are many more examples of images of character mash-ups on the internet. Visit Lee Parkinson's blog (link further up the post) to see an example of a brilliant app that could be used for character mash-ups.
Posted by Bryn at 11:54